Well...I was going to write something out, but I don't think I could say it any better than Wikipedia -- this is about the Friars Minor Capuchin, an order of the Catholic Church:

The order arose in 1520 when Matteo da Bascio, an "Observant" Franciscan friar native to the Italian region of Marche, became inspired by God with the idea that the manner of life led by the Franciscans of his day was not the one which St. Francis had envisaged. He sought to return to the primitive way of life in solitude and penance as practiced by the founder of his order.

His superiors tried to suppress these innovations, and Friar Matteo and his first companions were forced into hiding from Church authorities, who sought to arrest them for having abandoned their religious duties. They were given refuge by the Camaldolese monks, in gratitude for which they later adopted the hood or capuccio worn by that order--which was the mark of a hermit in that region of Italy--and the practice of wearing a beard. The popular name of their order originates from this feature of their religious habit, and after this the Capuchin monkey and the cappuccino coffee are also named by visual analogy.

Here are some fun visuals to cement the idea for you: 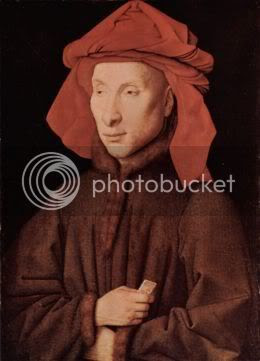 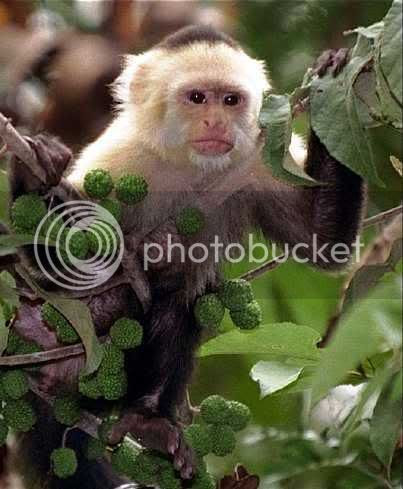 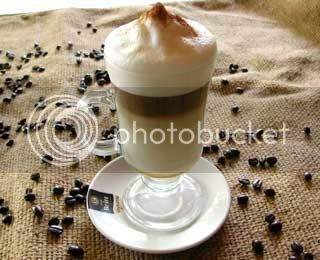 p.s. This is a capuchin monkey too, but it's mostly included for your entertainment. 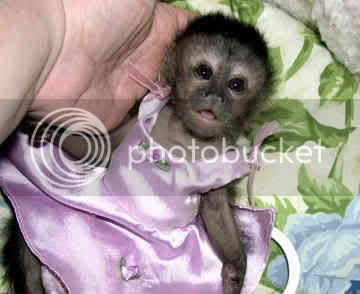 p.p.s. Another word for cappuccio is chaperon, which is the headgear that protective escorts once used to sport...which also explains where that word comes from, too!

hi baby monkey in a purple dress. LOVE it!

Very interesting. Was this post inspired by Trivial Pursuit by any chance?

It actually was NOT! For once. :) I stumbled across it on Wikipedia, I believe...although don't even bother asking if I remember why or where...haha!

i LOVE little monkey in the purple dress! oh my god! SO cute! love

LOVE this post. So smaht. And The Poisonwood Bible is one of my all time favorites...